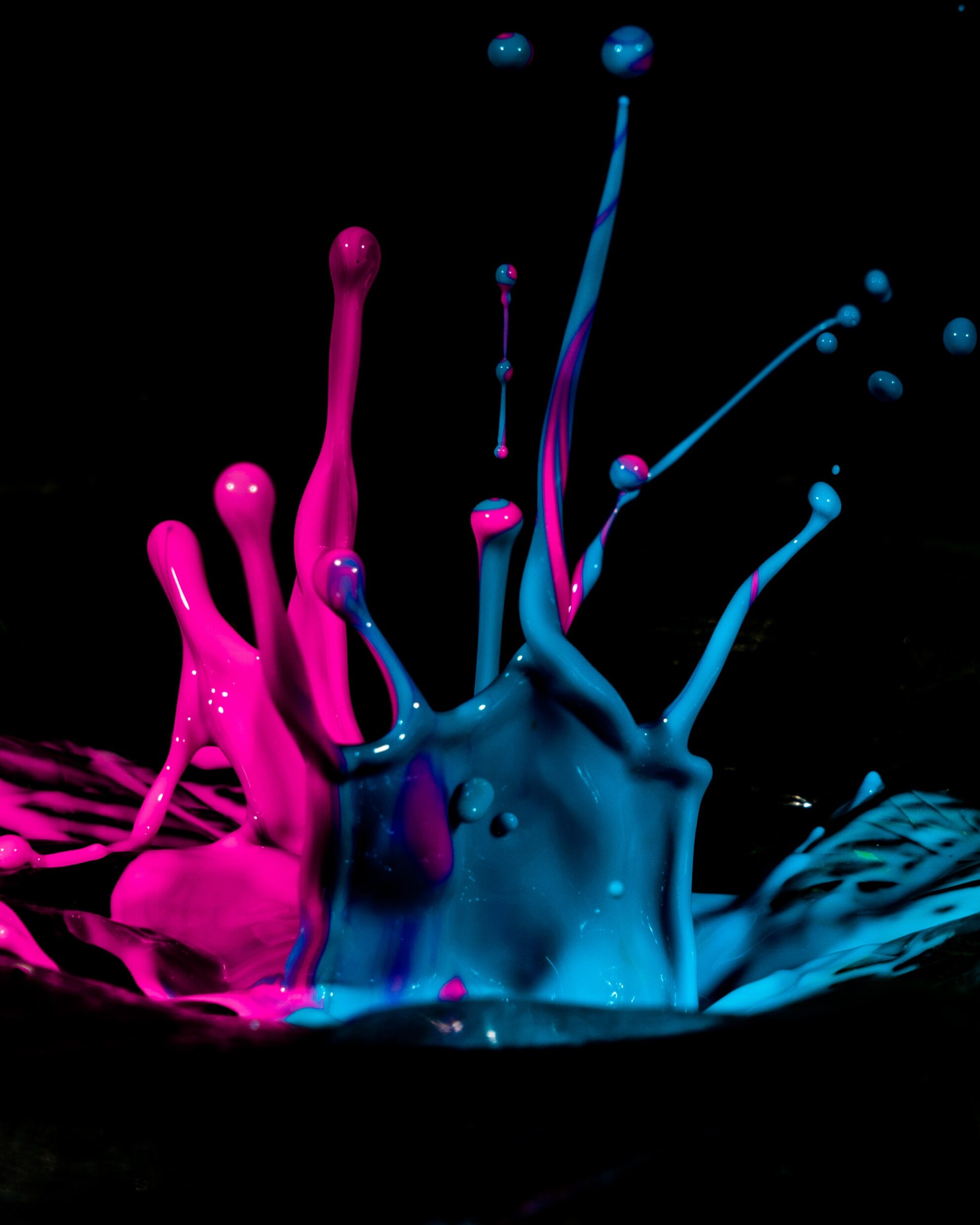 The following segments exemplify output generated by instances of TAGSExplorer, a Google Docs script that has been developed by Martin Hawksey (on Twitter: @mhawksey. Powered by d3.js, Google Spreadsheets and Google Visualization API (gVisAPI), what the tool does is basically pulling publicly-available tweet data of a given hashtag, profile or other search term from Twitter, and saving this dataset to a Google Spreadsheet. Following up from there, and thanks to Martin’s amazing scripting skills and the gVisAPI, TAGSExplorer then does a set of network visualisations through which the collected entries can be set in relation to each other to create visual connections between tweeters, retweets, mentions, etc.

Experimenting with Twitter data and Google Sheets via TAGSExplorer by Tobias Steiner is licensed under a Creative Commons Attribution 4.0 International License.